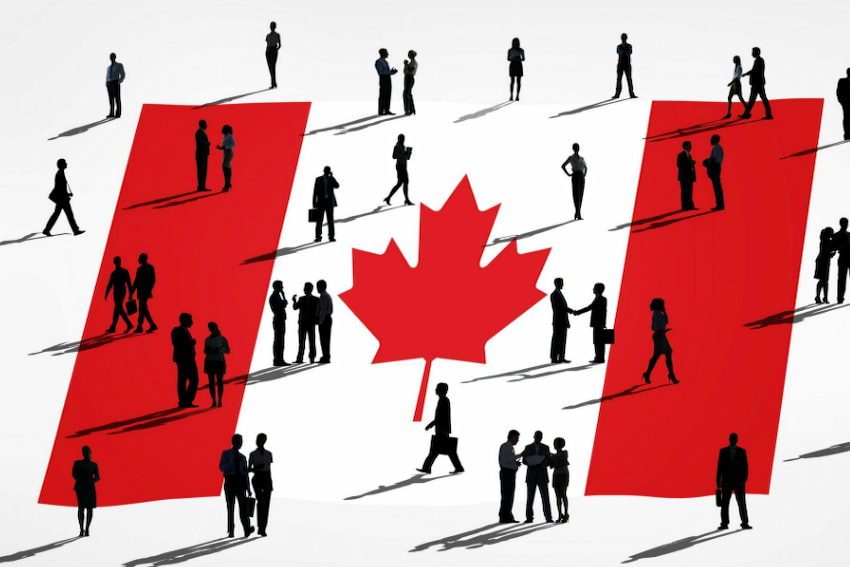 The majority of the decline in the ranks of Canada’s unemployed came from people called back to work in February after a temporary layoff one month earlier as provinces tightened restrictions to slow the spread of the Omicron variant.

As restrictions eased, eight provinces saw job increases, although Alberta and New Brunswick stayed flat. Gains were notable in sectors hardest hit by public health restrictions, including accommodation and food services, which added 114,000 jobs. The proportion of the working-age population with a job also rose in February to 61.8 per cent, marking the first time that rate returned to its pre-pandemic level. The employment and participation rates for core-age working women reached their highest levels on record.

Overall, Statistics Canada said the labour force in February was 1.9 per cent, or 369,100 jobs, above levels recorded in February 2020. “From an overall labour markets perspective, it’s more than healed from the losses that have occurred during the course of the pandemic,” RBC economist Claire Fan said. Underneath the top-level figures were indicators of scars yet to heal. The Canadian Labour Congress noted that accommodation and food services was 17 per cent below pre-pandemic employment levels.

Wages, while rising as businesses jostle for workers, also still lag inflation. Congress president Bea Bruske said hidden in the rosy job numbers were hundreds of thousands of workers being left behind. Kaylie Tiessen, an economist with Unifor, noted the proportion of part-time workers who wanted full-time jobs had risen anew after dropping earlier in the pandemic. While the employment rate for racialized worker returned to pre-pandemic levels, Tiessen said it remained higher than rates for non-racialized workers.

“We’ve gotten back to a pre-pandemic level and this is something to celebrate, but is it good enough? If we want an inclusive economy, we have to put in the effort,” she said. It is one of several challenges facing policy-makers in the coming months. Royce Mendes, head of macro strategy at Desjardins, said with low unemployment and record-high job vacancies across the country, the labour market may have reached capacity, or full employment.

The pool of available workers may also be shrinking. Fan pointed to the participation rate for those over 55 being below pre-pandemic levels, suggesting the pandemic may have accelerated retirement plans for some older workers. While the number of employed youth is back to pre-pandemic levels, where they work has shifted from accommodation and food services to professional and technical services, as well as health care. Statistics Canada said affordability concerns and workers’ desire for more flexible work could influence companies’ ability to attract and retain employees through return-to-office plans.

“Workers feel like they have more leverage these days with the tight labour market, it could be they’re realizing that their needs for what they’re looking for in their jobs have changed drastically,” Fan said. “More workers might be stepping back and re-evaluating, ‘What exactly do I want?’” Leah Nord, senior director of workforce strategies for the Canadian Chamber of Commerce, warned the situation is going to make it difficult to fill the nearly one million job vacancies across the country. She cited the need for a strategy that includes immigration and skills training.

Asked about labour shortages earlier this week, federal Employment Minister Carla Qualtrough said both issues were part of federal efforts, adding so too was tapping into untapped labour pools like Canadians with disabilities and Indigenous people.