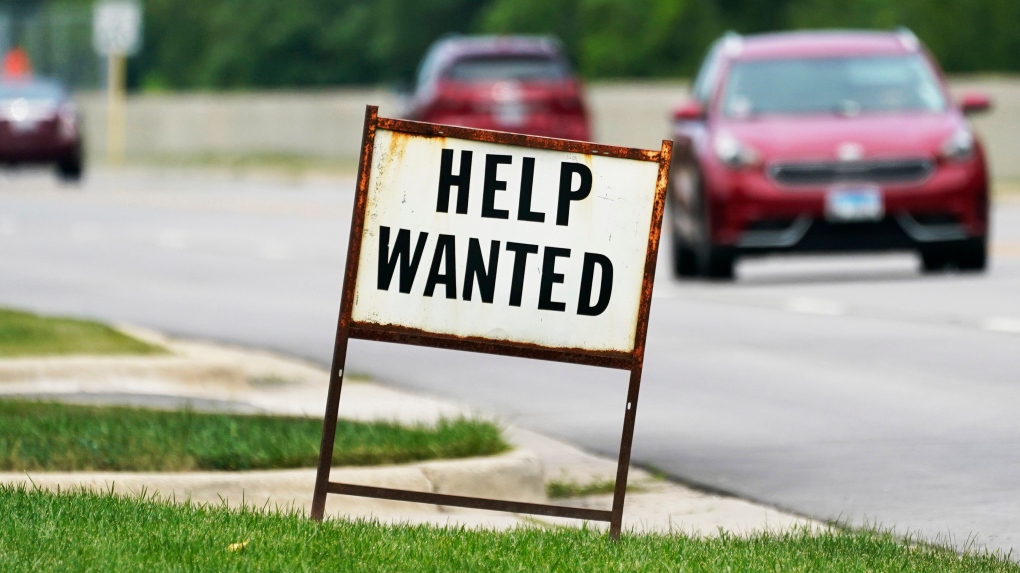 Canada’s jobless rate has tumbled below pre-pandemic levels, creating a candidate-driven market where job postings abound but workers are hard to find. The unemployment rate sank to 5.5 per cent in February — the lowest it’s been since it was 5.7 per cent in February 2020 just before the start of the COVID-19 pandemic, Statistics Canada said Friday. The hot labour market is driving up wages and creating a hiring squeeze for businesses.

Here’s what it means for both job hunters and recruiters.

How is the low unemployment rate influencing the labour market?

“The job market has been really, really hot and now you’re just adding record low unemployment to it,” said Travis O’Rourke, president of recruitment firm Hays Canada. “Now it’s scorching. If you’re considering going for that promotion or asking for that raise, now is a good time.”

Canada’s labour market has seen a proliferation of help-wanted ads. “In mid-February, more new Canadian job postings were added to Indeed than at any point since the start of the pandemic,” said Brendon Bernard, senior economist at Indeed, an employment website for job listings. “While we can’t expect job gains to continue at this pace, it’s clear that ongoing hiring appetite is translating into jobs.” Canada’s labour market added 337,000 jobs in February, more than offsetting the loss of 200,000 jobs in January, according to Statistics Canada. “With the unemployment rate approaching multi-decade lows, employers looking to hire are increasingly going to have to find new employees among job seekers who are already working,” Bernard said.

What does it mean for job hunters?

A low jobless rate gives workers more options and more power to negotiate wages and benefits. “The bargaining power is shifting in favour of workers at the expense of employers,” said Avery Shenfeld, chief economist of CIBC World Markets.

“If you’re a Canadian who’s looking for a job, there’s one out there for you.”

What does it mean for recruiters?

Businesses looking to hire may have to increase wages and sweeten their benefits packages to attract workers. “Any time unemployment is as low as it is, it’s a candidates market,” O’Rourke said. “Employers still need to hire and the pool from which they have to fish has shrunk considerably.”

Meanwhile, other candidates might be looking to upgrade from their current job, which means they would only be willing to switch for higher wages or better benefits, he said. “People are jumping left and right to get more money,” O’Rourke said. “We’re certainly seeing inflation pressure on wages.”

Is it all about the money?

This report by The Canadian Press was first published March 11, 2022.